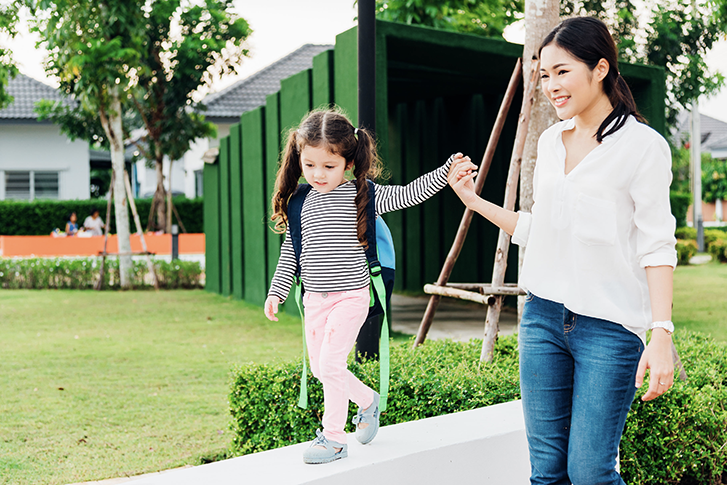 12 Jul Benefits of Learning Languages at a Young Age

There has been an alarmingly large increase in the demand for language teachers and nannies who speak a second language. Through extensive research and studies, it is evident that the receptive window to absorb a second language is greatest between the ages of 6 months and 4 years, closing around the age of puberty, hence the reason there are so many new parents seeking a foreign language speaking nanny.

The many cognitive benefits of learning languages are undeniable. Children who speak more than one language have improved memory, problem-solving and critical-thinking skills, enhanced concentration, ability to multitask, and better listening skills.

The most incredible experiences happen when children are challenged and confronted with completely new perspectives, so let us find you a Foreign Language Teacher well-versed in any of the below languages and have your child become bilingual in no time.

With China being the fastest growing economy, there are ample benefits of knowing Mandarin as an adult, but studies show that children benefit in incredible ways from learning Mandarin while they are young. This being said, an incredibly popular second language that is emerging throughout the country at the moment is Chinese Mandarin. Considering it is quite a challenging language for someone to learn, the ideal time to achieve fluency is at a young age.

With all these benefits for the mind and brain, Mandarin language learning for children is sure to be an asset for their whole life, regardless of their eventual interests or profession.