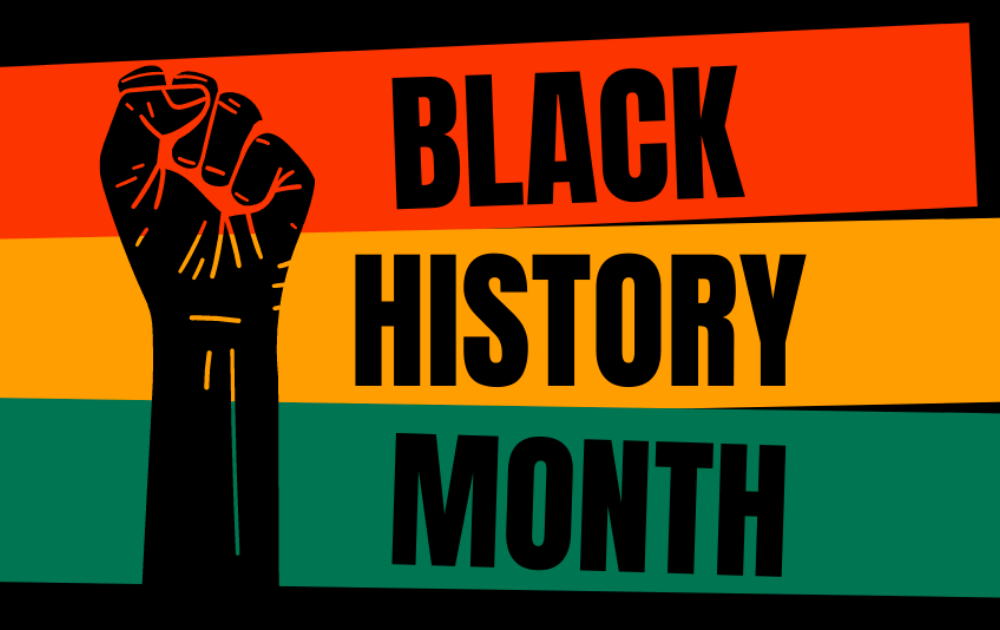 But one question must be asked: shouldn’t we teach Black history every day?

Black history is American history, and while focusing on the achievements of the Obamas and the civil rights legend Reverend King is important and laudable, there is more to do. Some respected social science experts have suggested that what educators need to do is teach Black experiences year-round, rather than including those lessons in February and letting traditional curriculums shift back to white European stories once March arrives.

A study done last year on schools in New York City revealed that eight out of 10 books used by educators are by white men. No one argues that greats like William Shakespeare and Mark Twain don’t deserve attention in our classrooms. But the works of great Black authors deserve a place in curriculums too.

Too many people shy away from the narrative of Black history in America because it is, let’s be honest, often a painful one. Black experiences are rife with racism, and to tell Black stories truthfully is to admit that America has not always been kind or inclusive.

However, there are ways to shift lesson plans in such a way that they aren’t entirely about conflict, violence, and segregation. A balance can be struck, and in this post, we offer some ideas that educators and parents can adopt to teach Black history (and modern experience) every day. Because if our goal as a society is true inclusion, setting one month aside each year for Black history is not enough.

1. Include cultural appropriation in social sciences.

Understanding Black traditions in, for example, hairstyles and fashion, and why white consumers adopting those traditions is potentially offensive, is a vital lesson for all young people. Incorporating this into a civics or social science class is a natural – and beneficial – fit that too often is ignored.

2. Include a broader look at famous Black figures in history.

Of course, it’s vital that students are taught about the struggle for civil rights and the central role Dr. King played. However, there are others who are just as vital but are sometimes left out because their place in history is more controversial. People like Malcolm X, Nat Turner, and organizations like the Black Panthers are sometimes given short shrift, as lesson plans concentrate on contributions made by individuals whose contributions are more universally acknowledged – and praised.

3. Teach Black culture out of the classroom too.

Parents can make a profound contribution to their child’s awareness and appreciation of Black culture by including it in their lives at home. Choosing books by Black authors, whether it’s for bedtime stories or young adult fiction for teens, is a great way to be inclusive and support Black artists. A little research goes a long way and can help parents (and nannies, too) discover a world of titles by BIPOC writers (Black, Indigenous, people of color). A great place to start is the following website, which includes books that promote inclusiveness and diversity but are also focused on STEAM themes: https://coloursofus.com/50-multicultural-steam-books-for-children

4. Titles by Black authors should be taught in English class.

As mentioned, no one would argue for dropping Shakespeare or Faulkner from high school English courses. But titles by Black authors like Maya Angelou and Toni Morrison are important too. Encouraging children to read these books outside the classroom is another way of helping all children connect with Black experiences and culture, regardless of whether they themselves are Black.

5. There’s a role for Black content in every course.

Whether it’s English or civics, science or math, including Black figures in every area of the curriculum is another way we can make lessons more inclusive, and more relevant to Black children. Learning pieces by composers like Billy Childs or Coleridge-Taylor Perkinson for the school band, and studying a painting by the renowned artist Jean-Michel Basquiat, are both excellent ways for students to learn about Black arts and artists.  Benjamin Banneker is credited with designing the first American clock, and learning about him any time of the year contributes to students’ knowledge of science and technology. No matter what course an educator is designing, there is an important figure who can be used to illustrate Black American contributions to it.

School curriculum evolves with changing times. While Black History Month is valuable and has served an important purpose over the last decades since it began in 1970, the subject itself should not stand apart from American history. They are an integral part of one other – Black history and the country’s history — and deserve to be told together, in lessons that last throughout the year.