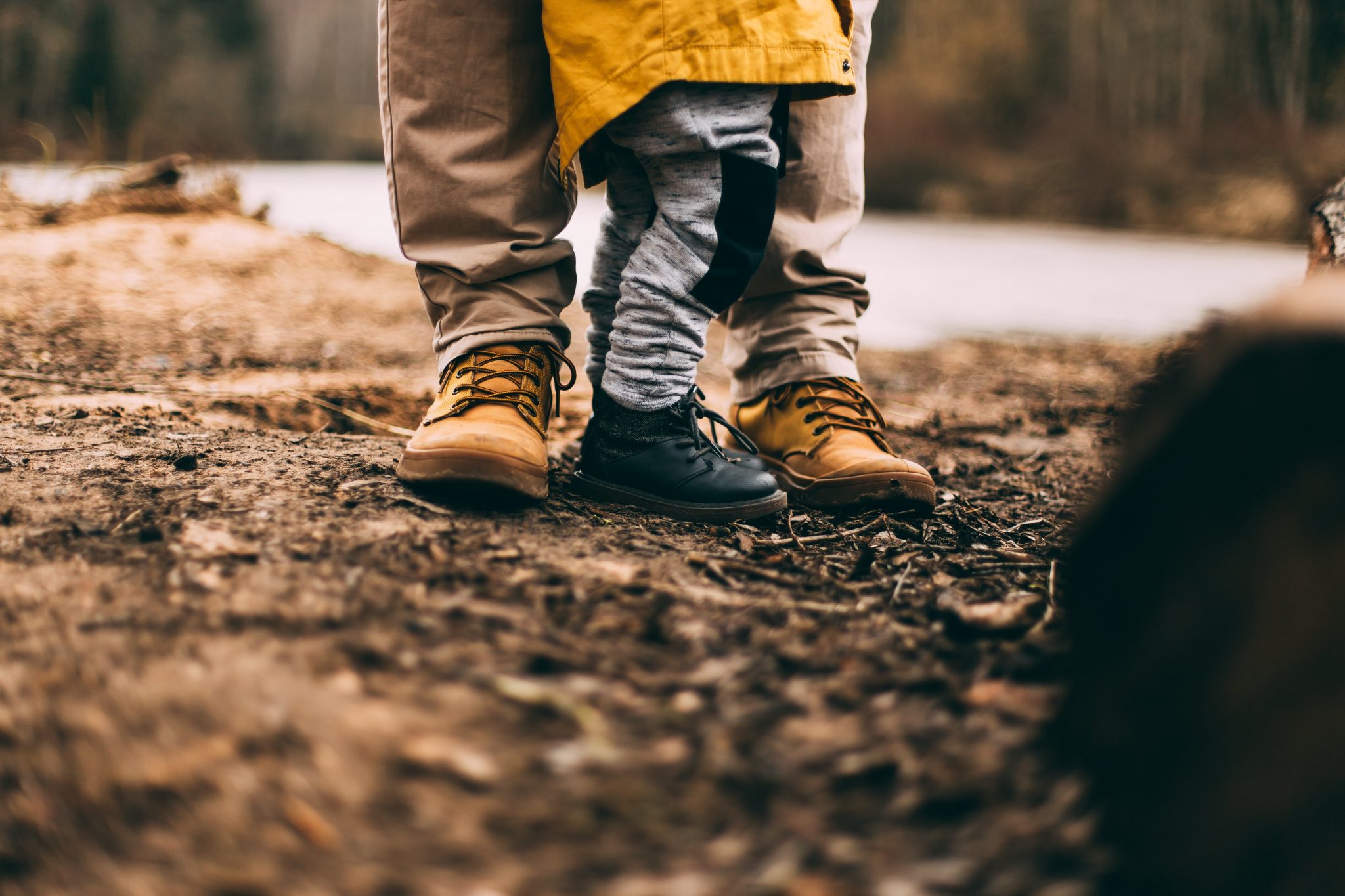 08 May Dad’s Parenting – as Mothers, are we trading ‘control’ for ‘collaboration’?

Below is a great article by Elissa Strauss that highlights the different struggles, predominantly internal, that mothers and fathers experience when it comes to the time and attention we devote to our children. The more engaged fathers become, the more women have to reckon with what a true parenting partnership would look like. Elissa emphasises the notion of how father figures have changed, with the emergence of the modern-day father, and that men are resonating with the idea of parenting being central to their identity once they do become a parent – perhaps the assumption of American Fatherhood, the longest-running identity crisis of all time, is correct!

“In Fathering, It’s Quality of Time, Rather Than Quantity, That Makes a Difference”

When moms feel guilty about not spending enough time with their children, there’s a good chance it’s a result of our outsized expectations of women with children and not their busy schedules. When dads, largely exempt from the pressures of intensive parenting, feel guilty about the same, it tends to be for the straightforward reason that they want to see more of their kids.

Recent research shows that today’s fathers are more likely to see parenting as central to their identity than previous generations, and, as such, are more likely to be fretting about balancing work and family life. These dads will likely discover some relief in a new study that found that their presence matters—but it’s the quality, not quantity, of time spent with their children that makes a difference.

A team of researchers led by Charles Opondo, a statistician at the University of Oxford, found that a father’s positive emotional response to parenting during their child’s early years matters more than how much time they spend with them. The children of fathers who felt good about being a parent and confident in their role during this period were 28 percent less likely to have behavioral problems later on.

Findings were based on questionnaires sent to over 10,000 English families, 6,500 of which were used for the final analysis. When the child was 8 weeks and then 8 months old, fathers were asked questions about what kind of parents they were. Researchers inquired into what kind of duties they were taking on, their relationship with their child, and their moods and feelings during this period. When the child was 9 and 11, mothers were asked questions about their children’s behavior. Researchers asked the moms to rate their children on emotional matters like how nervous and clingy they are, how easily they lose confidence, whether they are considerate of other people’s feelings, and whether they are able to sit still and focus.

In their commentary, the study’s authors point out that the positive effects of emotionally present dads might not just be a result of the way they interact with their children, but also with their children’s mothers. A dad with a good attitude can be an important source of emotional support for new mothers, including the many who are just not themselves following childbirth thanks to hormonal turbulence and sleep deprivation, as well as those experiencing postpartum depression. Dads, even if they are not home all day, are well-positioned to create a sense of emotional cohesion during this rocky period, and one that benefits the whole family.

Opondo and his team’s findings echo those of previous research. One large-scale longitudinal study published in the Journal of Marriage and Family last year looked at the relationship between the amount of parent-child time before the age of 11 and children’s academic achievement, behavior, and emotional well-being, and found no connection between the two. Far more important for children than spending lots of time with their parents was spending time with parents who are focused and relaxed. The study did not identify some ideal amount of time parents should spend with their children, but it did make it clear that we are heading in the wrong direction. The amount of time mothers and fathers spend doing childcare has steadily risen since the 1970s, with today’s parents spending, on average, more time with their children than their parents spent with them.

While the latest research looked only at dads—a long overlooked group in parenting studies—its takeaway applies to both genders: Find a way to enjoy parenting, and don’t feel bad for taking time away when you aren’t.