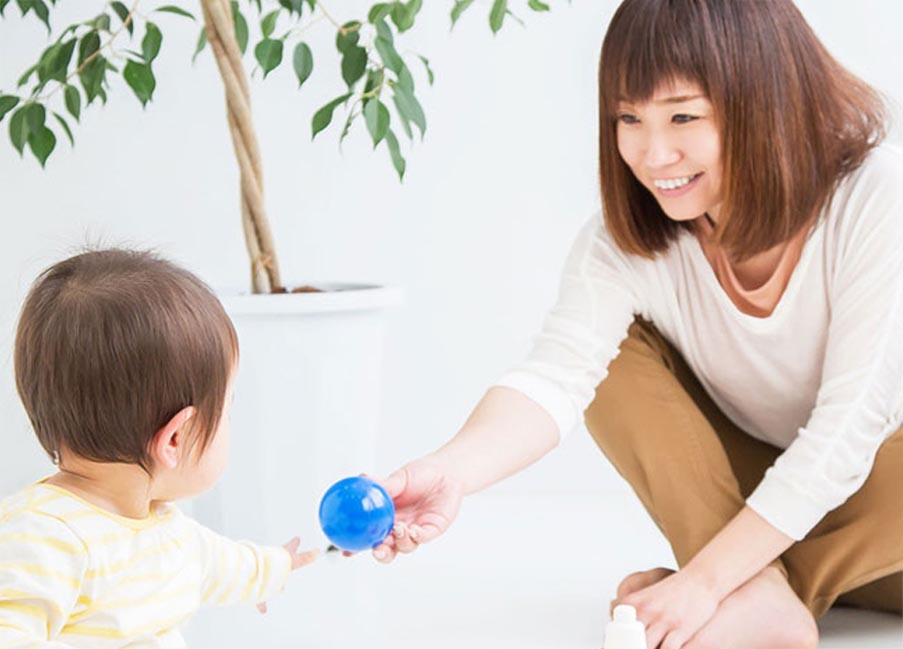 11 Sep Having A Nanny Who’s Fluent In Mandarin

Not long ago we talked in this blog about how wonderful it is for a child to learn a second language, perhaps even a third. Many couples today want their children to be bilingual, even multi-lingual, because we live in a world that is, in many ways, shrinking.

A transfer to another country is often a plum promotion, and parents want their children equipped to meet those challenges in the workplace one day. Furthermore, parents themselves often speak two languages, but when both work it can be difficult to do the regular tutoring and practice with a child that’s so necessary for thorough learning.

And while English may be the recognized language of business, a child who speaks Mandarin, the most dominate language in China, will one day have a definite “leg up” in employment circles.

Imagine if your child decides to go into government service; knowing Mandarin would open up opportunities in the state department or even the diplomatic corps. There’s simply no question that knowing how to interact with their Chinese counterparts, speaking their language on a visit or during a business meeting, isn’t just polite – it’s smart.

Many modern families are dedicated to having their children speak Mandarin, and actively seek out nannies who can provide that kind of skilled tutoring. And they are willing to pay the right candidate handsomely for it.

For example: an ad seeking a nanny that circulated on the Internet last year was for someone in San Francisco who speaks Mandarin, and social media was all abuzz about the listing. People were convinced the ad was placed by Mark Zuckerberg and his wife, Priscilla Chan. They didn’t confirm or deny placing the ad, but the salary offered was well over $120,000 USD. Clearly, speaking Mandarin is fast becoming one of the most in demand skills a nanny can possess.

We at Elite Nannies have recognized the trend as well. In part, it’s a result of having many Chinese-American citizens who want their children to be equipped with the language that is part of their heritage, culture and identity. They may have grown up with Mandarin, but forgot some or most of it as they went off to university and then into professions. For a time, as teenagers, speaking it may have seemed less important, but now, as parents themselves, they realize that the more languages their child speaks, the better. And Mandarin, specifically, is a huge asset.

Sending a child on a foreign exchange schooling trip is all well and good, but it’s a limited strategy. First of all, it gets expensive to send a child away for two or three weeks every year. And while they may come home with a much broader vocabulary, their speaking skills (and writing) will quickly fade unless they use it at home, daily.

Furthermore, because Chinese writing consists of drawing many characters, it would be almost impossible for an English child to absorb the alphabet in just a few weeks. So if there isn’t enough verbal practice and there is no repeated tutoring in how to draw the characters that represent letters, what the child gains during the program is likely to evaporate in a matter of weeks or months.

It isn’t only Chinese-Americans who want Mandarin-speaking nannies; people like Ivanka Trump and Jeff Bezo have been trend setters in this regard. Even Prince George, third in line to the British throne, is taking Mandarin lessons, the British press reports.

Why are so many powerful people insisting that their children learn Chinese language skills? Because China is a major world power and economic force, and smart business people recognize its place in the world.

Countries may go through “tiffs” as America and China are doing right now, embroiled in a trade war, but as we all know, politics change. Whether we’re getting along with China at the moment isn’t the point. It is a major power, it has a huge impact on the world’s economy, and parents want their children equipped to cope with a global environment and culture, able to speak more languages than simply English.

Because we live in a one-language country, it is easy to overlook the importance of speaking two or more languages. At one time, young people would speak, perhaps, a little French or Italian because they heard their parents speak those languages at home. Many people immigrated to the U.S. after the Second World War, and consequently their children often heard those languages. But time changes everything, and today China is the nation with the greatest impact on America, at least in professional and business circles.

China’s “major player” status has earned it a significant role on the world stage, and Mandarin is the language of most of its population, although Cantonese is important as well.

Hiring a nanny who is fluent in Mandarin is not only shrewd, it opens your child up to a new communication skill that will most certainly bring much more of the world to their doorstep some day. That’s what is so wonderful about having a nanny who speaks Mandarin: she will be there to help, support and practice with your child, in addition to all the other activities they share and enjoy.

She can also introduce your child to many Chinese customs and traditions, like the crucial role etiquette plays in every level of society. The sooner your child becomes comfortable with the language and customs of China, the sooner they will feel at home in many parts of the world.

At Elite Nannies, we have many qualified professionals who speak Mandarin fluently. If that is a priority for you and your family, please contact us at your convenience for a confidential consultation, and let us share how we can bring a Mandarin speaking nanny into your home. You, your family, and your future — those are what Elite Nannies is devoted to, and always has been.