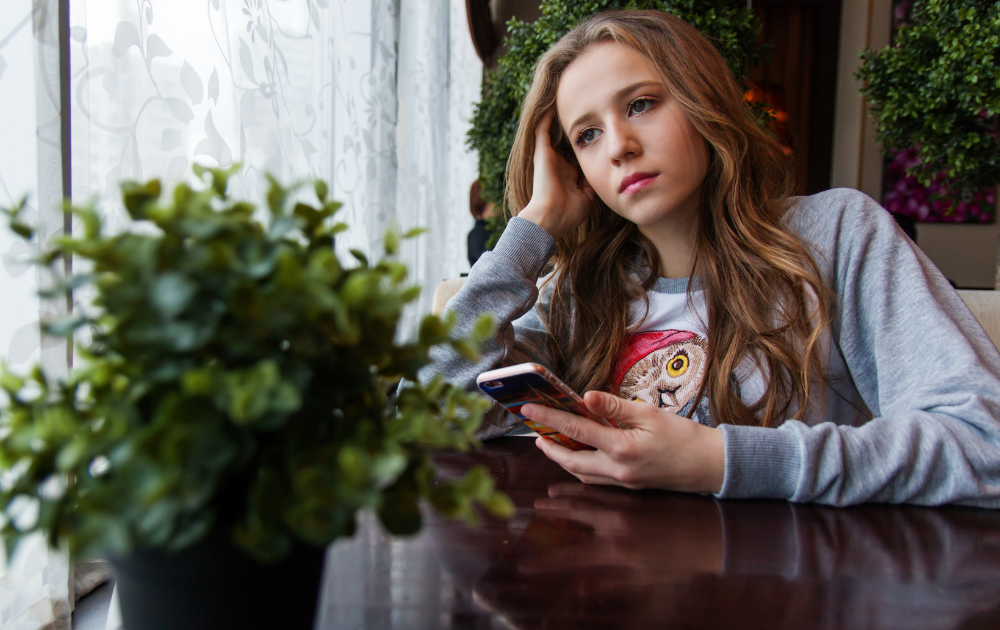 12 Oct How To Handle A Rebellious Teen: Strategies That Work!

The teenage years can be trying for even the most patient parent. The transition from childhood to adulthood is fraught with emotional landmines and boundary-pushing behaviors, and it is easy to fall into cycles of ineffective punishments. Many parents get frustrated during these stressful years, forgetting that they, too, once pushed their own parents’ buttons in an effort to become independent. Remembering that is the first step toward dealing effectively with your own teen – you were once a teenager, and you got through it! Handled the best way possible, your teenager will, too.

In this post, we offer some effective strategies for handling a rebellious teen. The next time emotions are running high and voices are rising, try employing these tactics to lessen the stress and ward off yet another argument.

Yelling never works, period. It’s difficult to keep anger at bay when your teenager has behaved poorly or is yelling at you, but you must not respond in kind. Ask yourself: has a screaming match ever produced positive results? No matter how sorely tempting it is to raise your voice, don’t do it. Remain cool and calm.  You’ll be glad you resisted when cooler heads prevail and a little time has passed.

2. Explain your current concerns without bring up the past.

Starting a conversation with a sentence like, “You never…!” followed by an accusation (“you never clean your room!”) is a sure fire way to shut down your teen. Zero in on the problem and express it concisely.

For example, let’s say your teen has just lost their phone for the third time. Be sure they understand when they receive a new one, as well as what will happen if they lose it again. (No phone privileges for six months, perhaps?) Teens need to know how they will be punished for “infractions,” and the consequences must fit the “crime.”

4. Be careful of comments teens perceive as criticisms.

Parents are sometimes unaware of how teens perceive their comments about the way they dress, for example, or their friends at school. There is a big difference between a teenager rebelling in a behavioral way, and a teen who rebels by dressing a little differently than you, as their parent, might like. Keep those distinctions clear, and don’t muddy the waters when the time comes to have a frank discussion about how they’re acting.

5. Remeber to be a role model.

Have you caught yourself saying or doing something your teen interprets as bad behavior, like saying unkind remarks about your boss, perhaps? Teenagers are sponges, and the way their parents speak and act is how they ultimately speak and act. It’s not enough to say your teen needs to behave better; they have to witness you behaving properly, too.

Do you feel that sometimes you go around in circles with your teenager? No matter how important the topic, it can wait a day or two so you and your child can do something together outside the house, an activity that you both enjoy. For example, let’s say you’ve been arguing about whether your teen should go to college straight from high school – they want to take a gap year, but you worry that will dissuade them from college permanently. Instead of engaging in an ever-escalating debate that devolves into an argument, take a 24 hour break and go do something fun. Take them for pizza and a hike, or any activity that reminds you both of the strong, loving bond between you. This is the kind of restorative undertaking parents and children need, particularly when they’ve been countering each other verbally for a while.

Rebellious teens can cause minor tensions as well as big problems in the household.  Resist the urge to go off topic and air all your grievances, such as a messy bedroom, homework not done and other minor infractions. Stay on track, and your chances of solving the issue at hand increase astronomically.

8. Choose to listen over lecture.

Sometimes parents forget that this young person is an ever-evolving, changing and growing individual who is supposed to test their boundaries and question everything they’ve been taught. It is the responsibility of all young people to push back at their elders while they figure out who they are and what they want to do with their lives. Don’t take their every comment personally. For example, if your teen rebels against your family dietary choices, like eating meat, let them explore the advantages of going vegetarian or vegan. It is during the teen years that all people begin testing the waters in life, and it’s good that your child is doing so, too.

This is tied into idea #8. Your teen may be rebelling against treatment more suited to an eleven-year-old, so acknowledge it when they are changing.

10. Always speak from a place of love.

Teenagers can be rebellious one day, and by the following day they need love and support as though they were still children. They are mercurial, temperamental and their moods swing and strike like lightning in a summer storm. It’s up to you, as the parent and more mature person, to be calm and loving. Your teen may be sullen and moody, but no matter how tempted you are to respond with sarcasm or shouting, it’s vital that you show stability and consistency. Remember how much you love them, even when their behavior is irksome! Respond to them with love, good humor and concern, and together you will weather the stormiest teenage years.